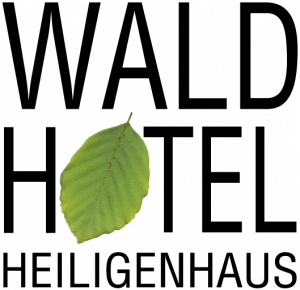 You are here: Home » Hotel » History of the hotel

The Waldhotel Heiligenhaus in the change of time

When you drive down the long alley, bordered by the big trees, towards the entrance of the Waldhotel with its dark green shutters you can recognize it right away: The Waldhotel combines state of the art up to date Conference and Hotel facilities with stylish historical charm.

The building was already opened in 1926 as a guesthouse with twelve guestrooms named “Parkhaus”. At that time it was owned by the city of Heiligenhaus. After having added and extended the East wing in the respective years of 1955 and 1961 Jürgen Neumann and Hartmut Wegener purchased the building:

Mr. Neumann, who ran the famous Schlosshotel Hugenpoet nearby and Mr. Wegener who had realized an international hoteliers career running hotels in the United States, Mexico, France… successfully presented their concept to the city who was selling the Hotel in 1988. Only half a year later, in May 1989, the hotel was re-opened featuring a restaurant, a bistro, a few meeting rooms and 32 bedrooms under the new name “Waldhotel”.

The Waldhotel quickly became one of the top locations for private and business people. Following to the increasing demand the Waldhotel was slowly but surely extended in the following years. Soon, the room capacity was doubled. apartments and two conference rooms were added. In 1993 a small wellness area was created in the main building and in 1997/98 the “Wintergarten” was built as an extension for the Bistro. In the year 2003 the partners Jürgen Neumann and Hartmut Wegener opened the new conference center the “Waldhaus”.

One person not to forget, who is also partly responsible for the success of the Waldhotel, is Rainer Schulte, who is the manager since the very beginning in 1989. Together with the entire team he has contributed to what the Waldhotel has grown up to until today: A modern stylish Hotel with 86 rooms and suites, 2 restaurants, 10 state of the art meeting rooms as well as the wellness center with sauna, steam bath etc. for free independent travelers as well as business travelers and incentives. The Waldhotel is affiliated to the Ringhotel chain which stands for highest quality and service in Germany. The Waldhotel is a professional partner for many companies.

It also offers the Gourmet “Parkrestaurant”, the “Wintergarten” Bistro as well as the wonderful terrace and Pavillon in the garden for memorable evenings and events.

No matter why you visit the Waldhotel, an unforgettable stay is guaranteed in an atmosphere combining modern style and charming history. 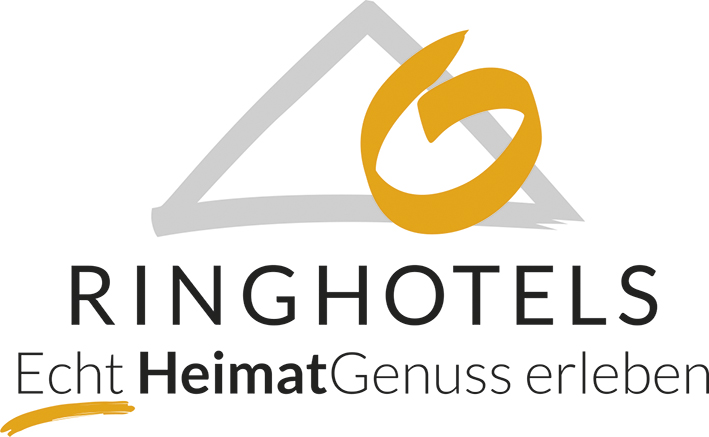